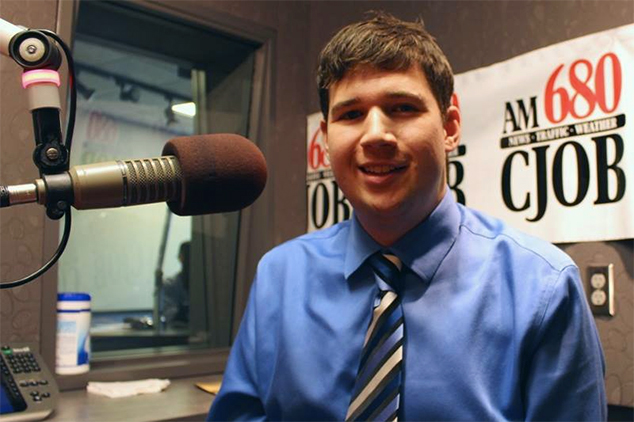 McCrea was instrumental in having smashed window deductibles waived by Manitoba's public insurer. He led 700 social media group members in River Heights to protest politicians after a rash of vehicle vandalism.

Most recently he joined the MyToba crew as a news reporter and feature producer, moving on from reporting at Winnipeg's legendary 680 CJOB. During his stint, he perfected his content producing skills by successfully booking many shows for Charles Adler and Geoff Currier.

Andrew has two diplomas from Red River College: one, a Business Administration diploma for E-Business; the other, a Creative Communications diploma with a major in media production, journalism, public relations, and advertising.

He has worked professionally as a web developer since 2008 at boutique agencies, and as a freelancer with clients from billion dollar companies to mom and pop shops. He brings two decades worth of experience to mastering the web.