The first version of thrusong began being developed somewhere around February 2008 in the harsh Dacotah, Manitoba winter. It launched August 8, 2008 (08/08/08) and was followed by version 2 in December. In May 2010, the third version of the site launched and was a complete overhaul. Where the first two versions were more of a filesharing site for loops, the new version made it easy to stream and connect around files, profiles, or completed tracks.

Version 3 saw a huge boost in traffic but engagement went down and began faltering. I pulled the site in January 2012 and began re-developing it from scratch, this time including music making tools. Version 4 launched July 1, 2013 and has been enormously successful: As of today, in a little over a year, version 4 has served over 111,000 pageviews and streamed over 42,000 song listens.

Version 4 has music making tools never before seen on a social website- thrusong has truly pioneered social songwriting, allowing any visitor to make songs with the same tools heard on every song played on the radio.

I think what has made thrusong.com so successful is that it doesn’t get in the way of pros, but also lets any average person create real, polished songs. Not musical? Well, just hum into the site and turn it into a rocking guitar or synthesizer riff. Want to bang out a drum beat? Use the built-in Pulse Drum Machine. Check the videos below!

Thank you to everyone who’s been along for the ride over the last six years. 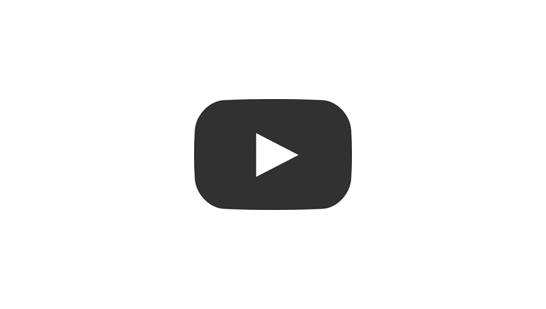